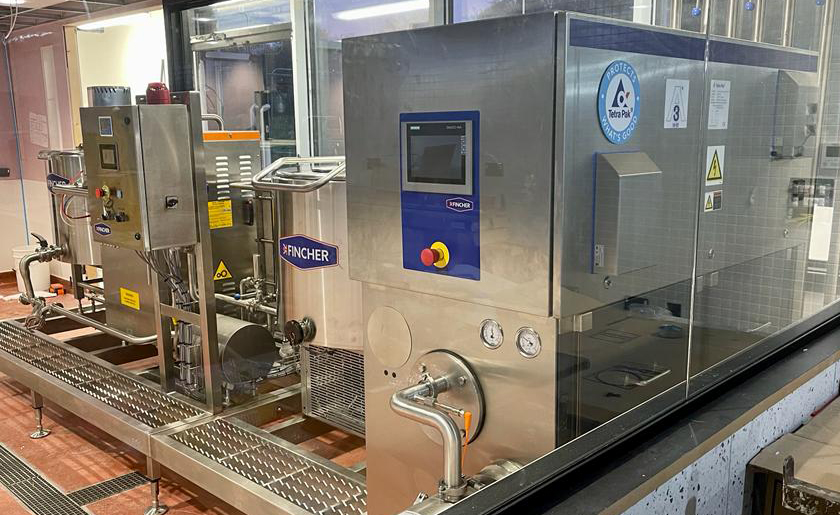 Four generations of the Dallavelle family have been making Frank’s ice cream in South Wales for almost 100 years. Now this long established business has begun a completely new venture, a gelateria with its own short run production facility set up to develop artisan gelato and semifreddo deserts in full view of its customers.

Like the company’s main factory, the innovation centre has a production line based on Tetra Pak equipment. Designed and built by Tetra Pak channel partner Fincher, the skid-mounted unit provides the processing solutions found in factory-scale production lines but in a compact, self-contained system intended for continuous public scrutiny.

Frank’s established its current factory at Capel Hendre, Camarthenshire in 1993, having recently gained its first supermarket contract, as well as winning the European Cup for best ice cream. Within 10 years the business was suppling the NHS and had national contracts with several supermarkets. Today, the factory produces an extensive range of dairy ice cream along with vegan specialties and Frank’s ‘Dialicious’ range which is suitable for diabetics and vegetarians. Own-brand product sales include exports to Europe and the middle east.

Maintaining a relationship with such demanding customers requires high levels of efficiency and consistent quality standards. To meet these requirements Frank’s turned to Tetra Pak equipment, which from 2008 included two Tetra Pak S1500 continuous freezers and a Tetra Pak 2000 A 2.0 freezer. Tetra Pak plate coolers and homogenizers are also used.

The family had long held an ambition to have its own research and development facility. Short runs are difficult on its high capacity factory production lines. The aim was therefore to replicate the factory’s design on a much smaller scale. As the idea was developed, so it grew, as Director Giulio Dallavalle explained:

“With the support of the Development Bank for Wales we were able to combine the innovation centre with a gelateria. We had worked with Mark Gudgeon of Fincher for several years and we set him the task of compressing the production line into a visually appealing unit that would fit the limited space provided. In our experience Tetra Pak equipment is the best on the market and as Fincher is Tetra Pak’s channel partner for smaller enterprises the relationship worked well.” 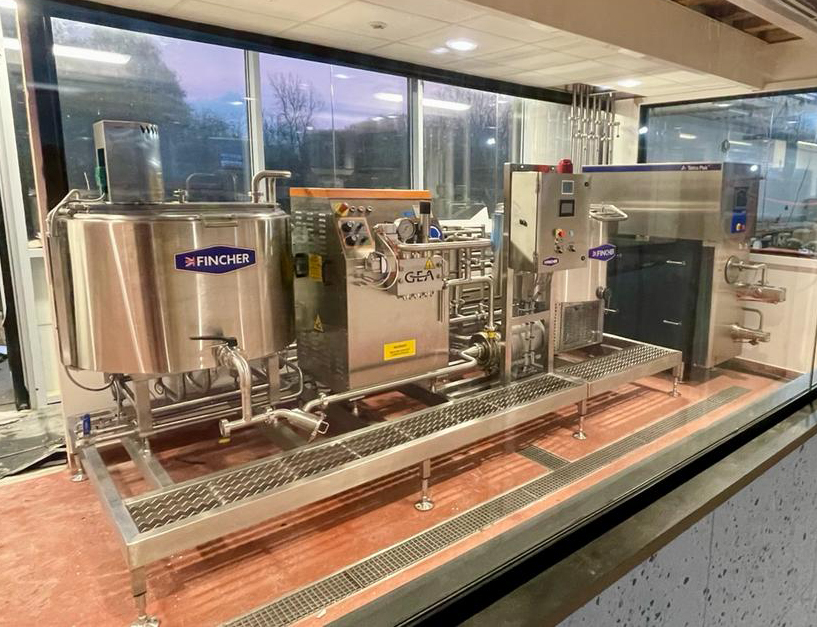 At the heart of the new unit is a Tetra Pak S700 A2 continuous freezer, giving the flexibility to produce 150-700 litres/h. Closely connected on the unit are the mixer, pasteurizer, homogenizer and aging tank.

The new production line has already been put to good use making a variety of innovative ice creams and deserts, from heart shaped novelties for Valentine’s day to ultra indulgent sundaes. All the ice cream made in the innovation centre is sold in the gelateria. For new products the venue offers instant customer response and Giulio is pleased to report excellent support from the local community:

“The gelateria is on the industrial estate near our factory so with virtually no passing trade it has to be a destination. Our new innovation centre will enable us to stay ahead of the competition, helping provide rapid product development as well as giving our loyal customers a place to enjoy our ice cream here in the community.” 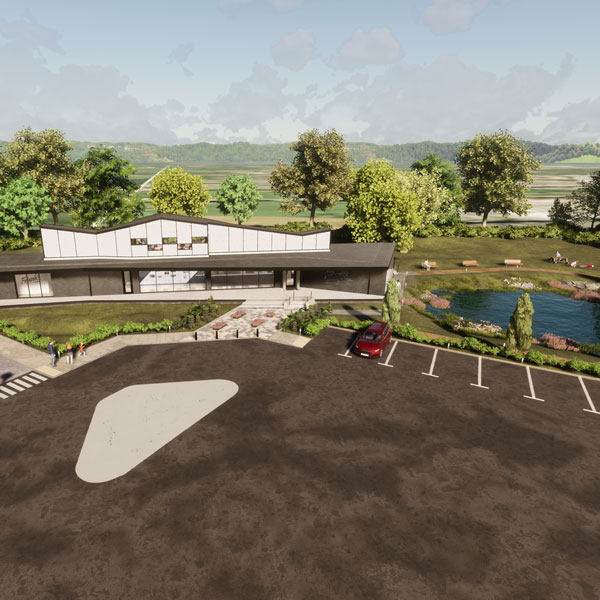